My interest in puppetry began in Hawai’i in high school when I performed in a bunraku-style puppet adaptation of Momotaro the Peach Boy at the University of Hawai’i, Hilo.  My work involves both figurative puppetry inspired by Japanese traditional puppetry as well as the use of projection, shadows and live feed video of manipulated objects.  Many of these projects also cross over into the realm of set design. 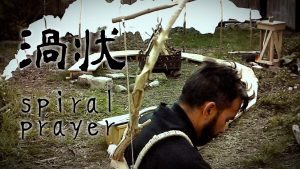 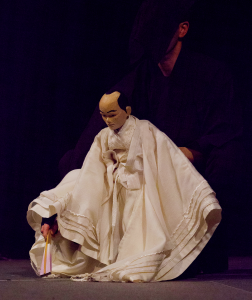 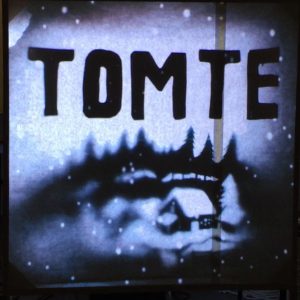 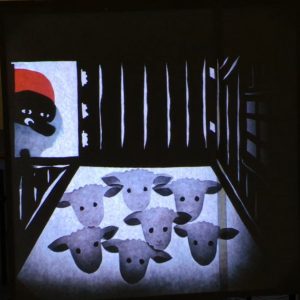 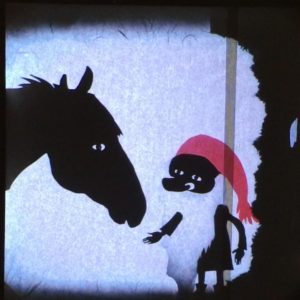 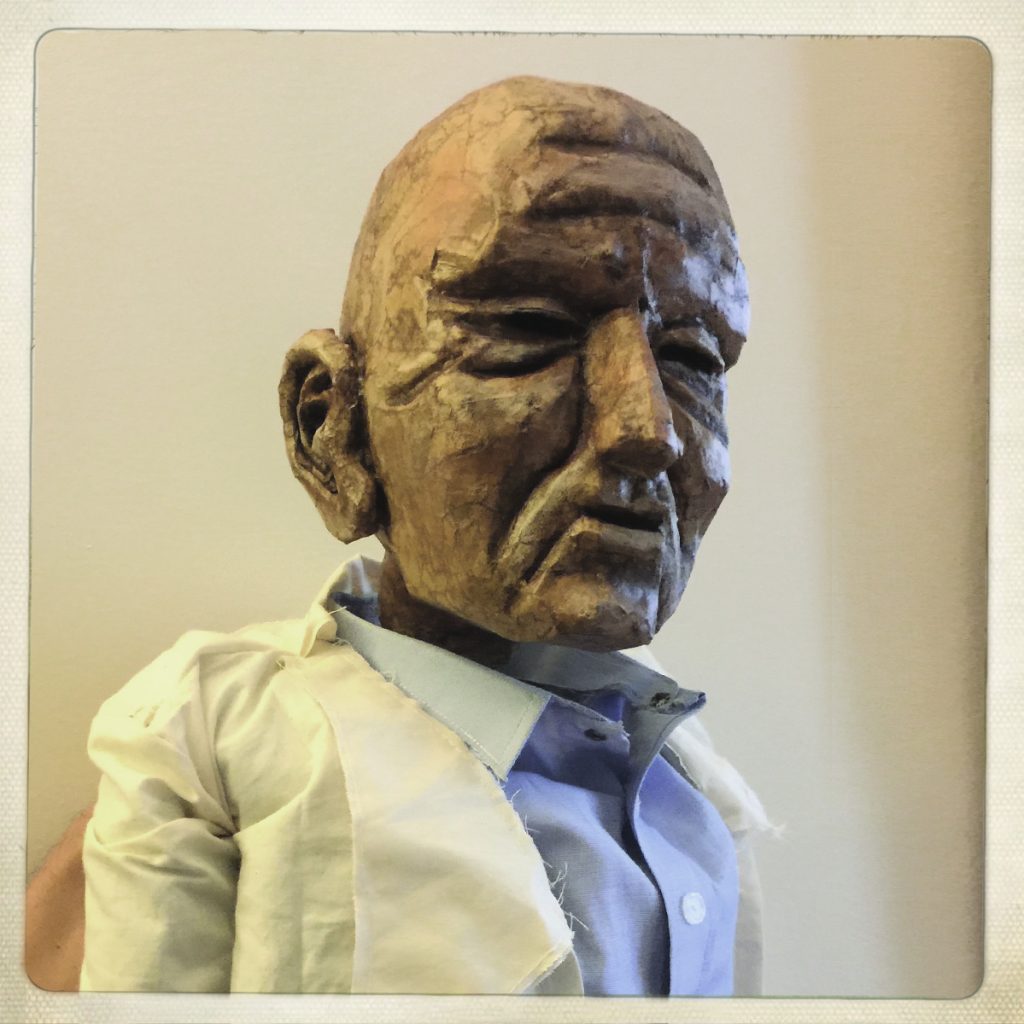 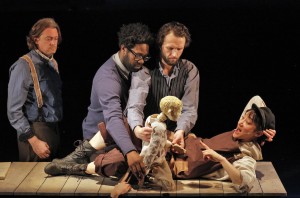 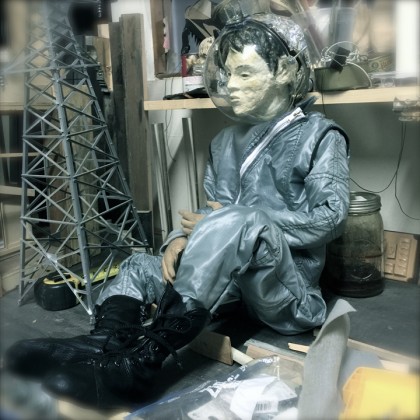 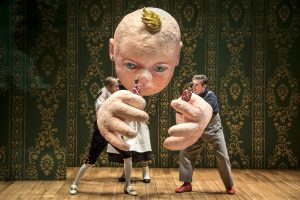 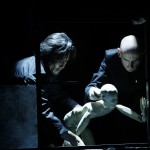 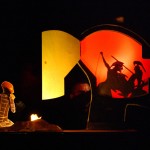 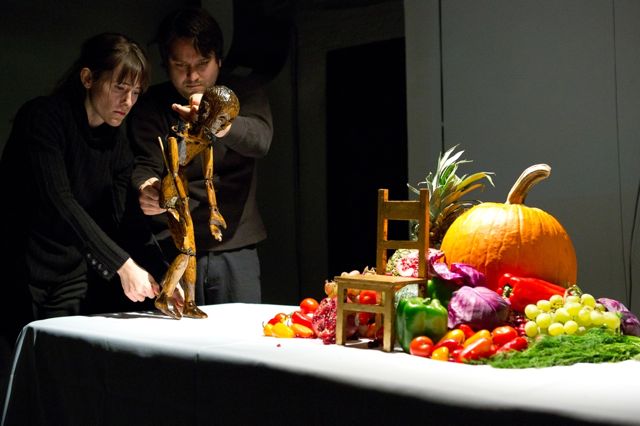 Are They Edible by Jeanette Oi-Suk Yew.